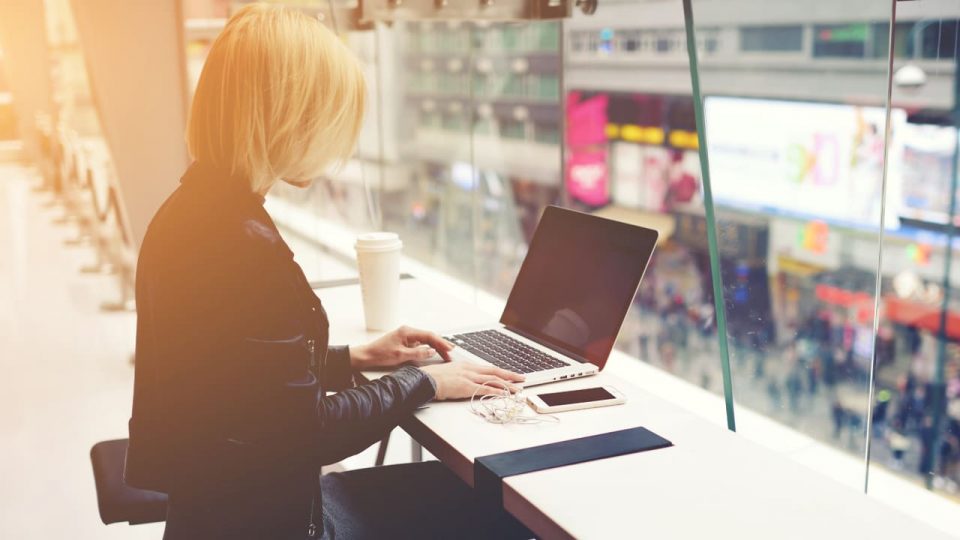 The world is shifting into a new shape and foundation every single day. And along with it, the market is also going through changes. This is exactly where the gig economy comes into play. Instead of getting bound by unconditional commitments with risky endeavors, industries are now moving into the gig economy. Additionally, the number of people working in the gig economy structure is going through exponential growth, and for good reason also. Even though the term gig economy might seem like it is something new, it actually is not. Before the idea of the gig economy and in-demand services were available to enjoy through our smartphones, it was known as temporary work or even the freelance economy. So, before we dive deeper into the age of the gig economy, let us find out what it actually is.

What is The Gig Economy?

Instead of the traditional workforce with a full-time office job in a saturated company. The gig economy offers short term, temporary and independent contracts.

In other words, the Gig Economy is a global market where companies and independent contracts can pursue in-demand, short term professional relationships. In a world where flexibility and skills are high in demand, Gig Economy is starting to be the new norm.

The financial benefit of being a part of the gig economy

If you are one of the millions of people who are contemplating making their next move from the traditional workplace, then the gig economy is the way to go. And financial benefits you gain from the passive income through the flexible gig economy structure is truly amazing. But the benefits of the gig economy are not only limited to finance. People can opt for this gig and freelance work for many reasons like workplace autonomy, supporting increased living cost, removing themselves from a toxic workplace and so much more.

Here is a list of reasons why you might consider being a part of the gig economy.

Be your own boss

With the gig economy, you can be your own boss and take care of your finance on your own. The power of decision-making falls onto no one’s hands but yours. As a result, you can decide what kind of job you might want to take and what platform you are interested in. So, you can also work remotely and create your own business.

You get to work on your schedule and select the job that best suits your interest.

Unlike a traditional job, you can take the gig economy as a side hustle for the betterment of your financial situation. As a result, you are at less risk of financial loss and are free to choose when and where to work.

You will be less reliant on your paycheck. There is nothing more stressful than living paycheck to paycheck. And the gig economy can be your way out of this never-ending cycle by introducing a source of passive income to the mix.

The bigger the financial margin you can create in your life, the better off you will be financially. And the gig economy can help you out but creating a bigger room between your income and expenses.

Not only will that help you reduce the stress of feeling stuck with your regular income but also provide you with a sense of excitement.

Uber is one of the most known technology platforms that offer a gig economy through car sharing.

When you call a cab, you pay the driver at the end of the journey. And uber is no different. It follows the same business model but offers some extras as well.

People can opt for a model that suits their budget and their needs. You can enlist yourself as a uber rider and offer car-sharing to get an extra source of additional income.

DoorDash offers the opportunity to become a dasher. With DoorDash you get to be your own boss and choose where and how much you would like to earn. All you need to get started is a mode of transportation and a smartphone to install the application.

With door dash, you can earn extra money to fulfill your goal, and the freedom to dash wherever you want. You can also work in a place where you just plan on visiting for a week.

Pigeonns is one of the most hassle-free sources of passive income for anyone who want some extra money for their financial freedom. Here at Pigeonns, you get to use your car to advertise many businesses like real estate agents, contractors, etc.

With a simple and easy to start program, you can be a messenger pigeon and get paid 25 USD to 30 USD per business magnet. You also get a chance to add a greater number of magnets to your vehicle and live your own life, while the magnets make the money for you.

Unlike any other gig economy business model, you do not have to work hard to make the extra income. All you need to do is go to Pigeonns, sign up to become a messenger pigeonn and start earning money with zero work.

You get to help other companies with advertising, without having to make any changes to your everyday routines. And as your vehicle spreads its messenger throughout the city without you having to do any work, you get paid monthly.

So if you are on the lookout for the best passive income source to help you out financially, Pigeonns is the way to go.

Final thoughts In this age of the gig economy, not opting for some side hustle is a mistake that you do not want to make. With so many options for passive income put there, all you need to do is take the step and start earning money for the financial freedom you want.