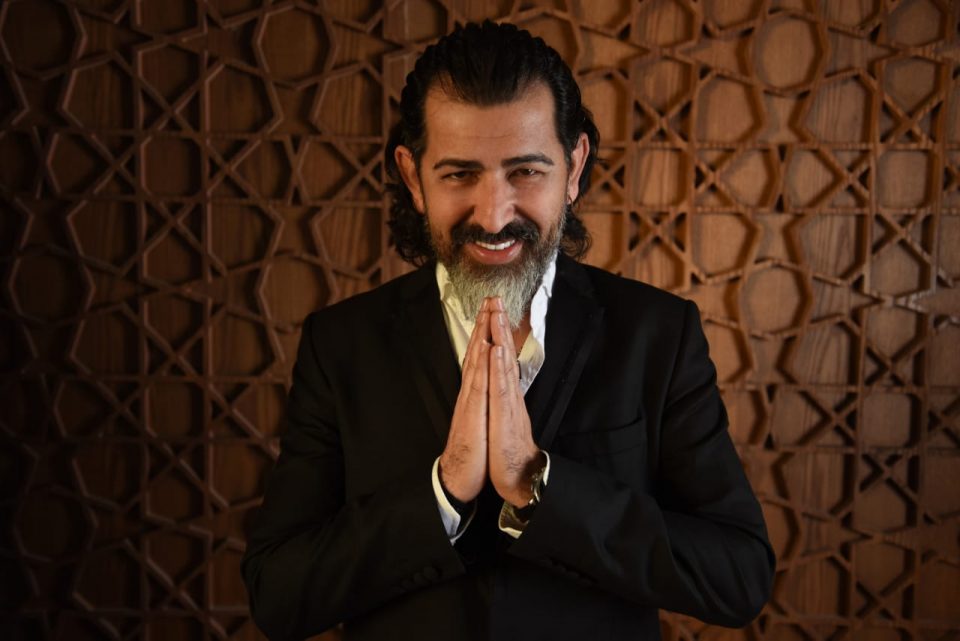 The pop and classic star shared with his fans and media reporters the name of his new song Kahkaha that’ll be launched before Ramadan, as the final stages of the instrumental composing is now taking place in Turkey where his studio is working on it in order to meet the launching date.

Reporters said that Edin decided to launch this song with a new concept of video clips that will be shot in Dubai, as the weather is now suitable for outdoors activities.

Edin didn’t share much details about the video clip as he said “this will be a surprise to the fans, and a hit that will be their favourite each time they are on the road”.

Close resources of the Turkish singer said that Edin is targeting new vision of how the clip is done, and it will be shot with some of Dubai’s famous social media influencers and celebrities which will give the song and the clip a wider range of spread.

Reporters nominated the song to exceed one million views the soonest it will get launched as the buzz to be created by the social media influencers about it will be something totally new and never done before in this region.

Social media fans expressed their happiness as the Turkish star was recently more active on his channels, sharing short clips of his latest musical creation as well as his lifestyle in the beautiful city of Dubai.

Few concerts of the Turkish star were put on hold due to the new restrictions in Dubai, which gave Edin more time to focus on launching his new song where he dedicated all the energy towards getting it done before Ramadan.

A team of professionals for companies in online communication