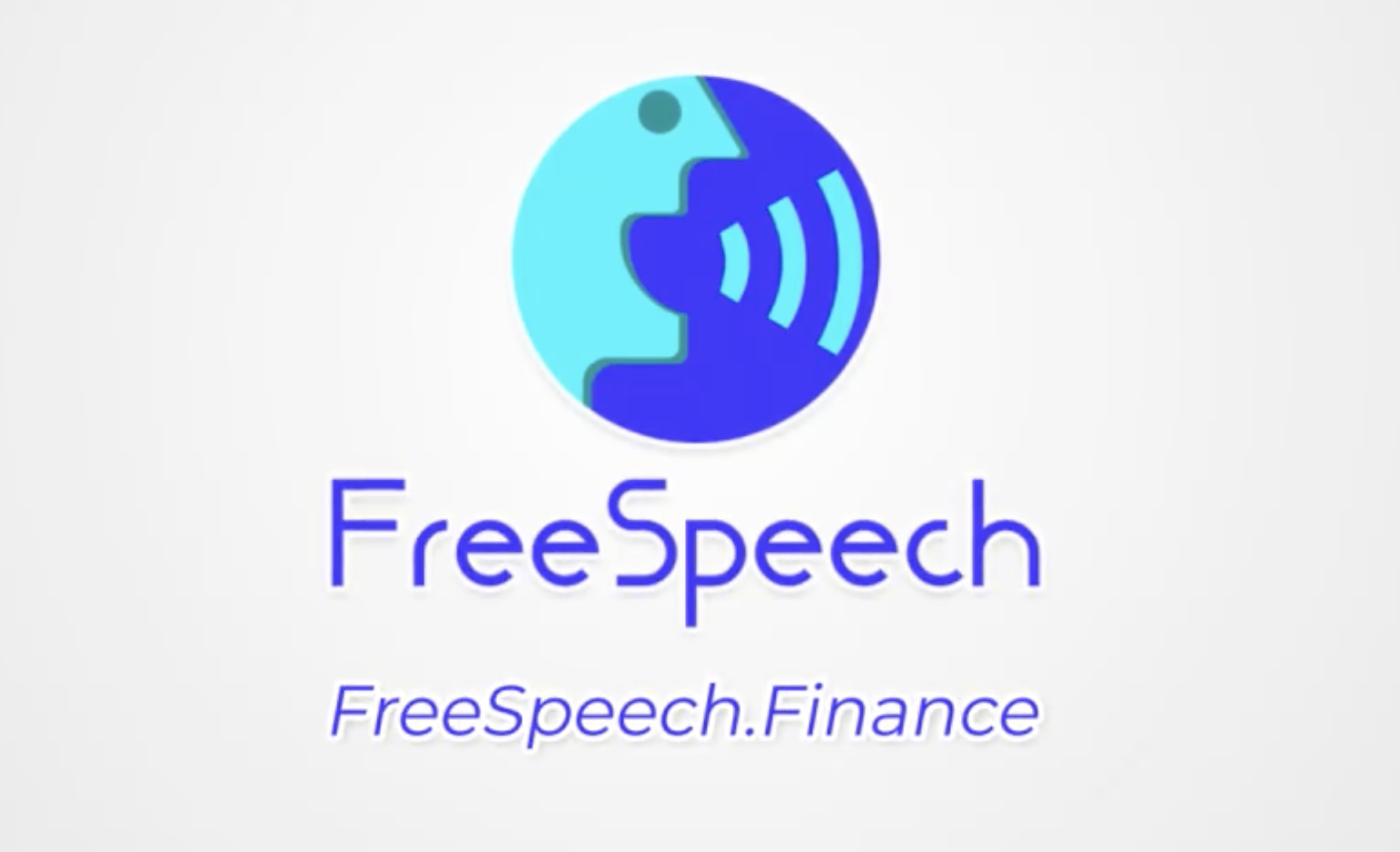 Riding the coattails of Dogecoin (DOGE), many other cryptocurrencies based on dog memes have found success. They include Shiba Inu (SHIB), Dogelon Mars (ELON) and Samoyedcoin (SAMO), among seemingly countless others.

So, it’s no surprise that more and more blockchain developers are trying to tap into this craze. But one new token, in particular, looks like it could disrupt the market. And it’s not even based on an animal.

SPEECH is a BEP20 token from FreeSpeech.Finance that’s focused on free speech. The project, which launched on Halloween on Pancakeswap via Binance Smart Chain, will donate transaction fees to organizations fighting for freedom of speech rights around the world. Investors receive rewards in BNB, too.

SPEECH “builds value for its holders using four main principles: static rewards, liquidity pool acquisition, burns and charitable donations to free speech organizations,” explains the FreeSpeech.Finance website. “Other charity tokens have had much success generating donations for good causes. Given that our cause involves something important to many in the cryptocurrency community and offers great incentives to holders, we hope word will spread and support will grow.“

The team explains in its mission statement: “With big tech and governments increasingly censoring internet users’ expression worldwide, fighting for our fundamental right to free speech has never been more important. And what better way to support that effort than through cryptocurrency, which was designed to be pseudonymous and censorship-resistant. FreeSpeech.Finance will literally finance free speech. We believe this project exemplifies the vision of the early cypherpunks, especially Satoshi Nakamoto.”

The project was founded by Mark Grabowski, a noted young professor who has written an award-winning book on cryptocurrencies and won a Fulbright Fellowship to research cryptocurrency regulations in Asia. He has locked liquidity, which means investors don’t have to worry about a so-called “rugpull,” where the team takes the money and abandons the project. Having a public face on a project in a space that’s notorious for anonymous teams and scandals should undoubtedly help SPEECH gain traction.

Even before its official launch, FreeSpeech.Finance has received considerable media coverage, indicating others realize its potential. The project’s team seems adept at marketing itself, too, based on its website, sharp logo, videos and active social media accounts.

While other coins are tied to charities, this is the only project focused on free speech. Given the libertarian nature of the cryptocurrency community along with the anti-establishment bent of the Generation Z investors who tend to invest in meme coins, this project has the potential to be the next successful meme coin.

The post Could Speech Be the Next Big Meme Coin? appeared first on Zex PR Wire.

The Magician Is Here With MagicDOGE!

All You Need To Know About GLQ Stakging On GraphLinq App