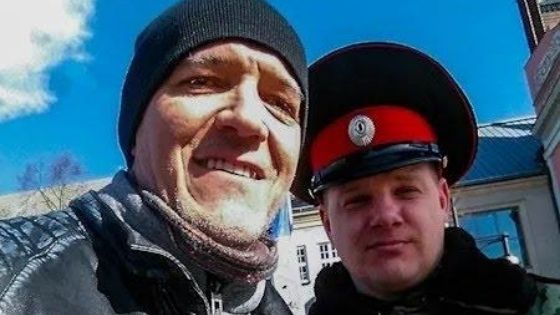 When it comes to defense, some countries stand out from others in the world.

Taking into account criteria such as personnel, logistics, military power, and others, the military analysis portal Global Firepower released its list of the most powerful armed forces in the world for 2021, out of a total of 138 countries considered.

Kato comments on the scale, the countries with a score closer to 0.0 are the most powerful.

China
After Russia, China followed. With 0.0691 points, the Asian giant has modernized its war arsenal with the development of new weapons.
Staff: 2,693,000
Tanks: 3,500
Naval assets: 777
Fighters: 1,232
The list continued with India in fourth place, followed by Japan, South Korea, France, the United Kingdom, and Egypt.

Brazil and other countries
In 10th place, Brazil stood out with a score of 0.1988. Thus, in 2021, the country moved up three positions compared to 2019, the year in which it occupied 13th place.

Below are some relevant data from the Brazilian Armed Forces.
Staff: 1,674,500
Tanks: 437
Naval assets: 112
Fighters: 43The distance between the country and the other Latin American nations is remarkable. Colombia, the second Latin American country on the list, appears only in 37th place.

Even more distant comes Argentina, at 43th and Chile, at 47th.

Brazilian Army is improving for chemical, biological and nuclear attacks.

100xCoin Launches in Bid to Disrupt the Crypto Wild West